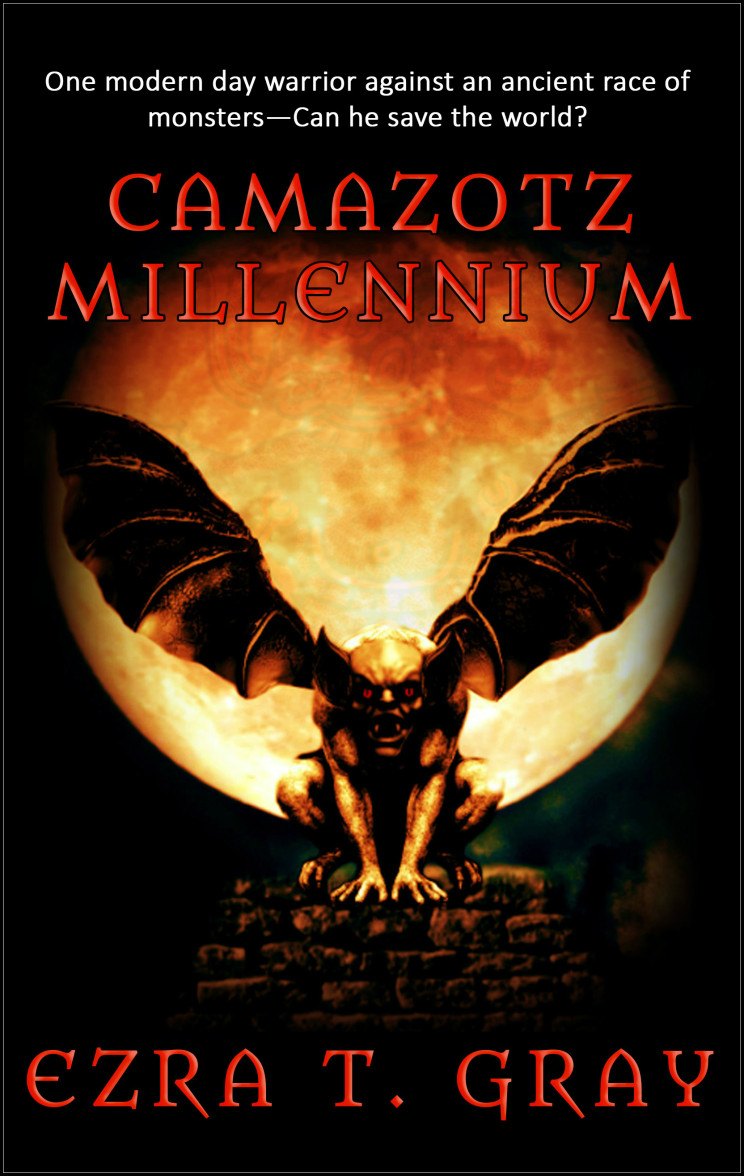 When his helicopter is shot down, Buddy MacBelle is captured by rebels, tortured, and held as a POW. The chance to escape finally arrives, but very quickly he discovers that rebels are not the most dangerous things in the jungle.

In a long forgotten pyramid an ancient evil is stirring. Bloodthirsty creatures known as Camazotz are organizing and massing for an assault of massive proportions.

Following a confrontation inside the pyramid, where he took shelter after escaping the rebels, Buddy again escapes with nothing but his life. During the fight, though, he learns that there is something special about him, something the Camazotz fear.

Years later, the incident in the jungle far behind him, Buddy is again drawn into battle with the creatures when they kidnap his young son.

From the Brazilian jungle to the flat Colorado corn fields, Buddy must find the strength and the will to fight. To stop the evil, he must put his trust in strangers and be prepared to make the ultimate sacrifice.

Can he save the world and still save himself?

Now available on Amazon in paperback or Kindle edition.