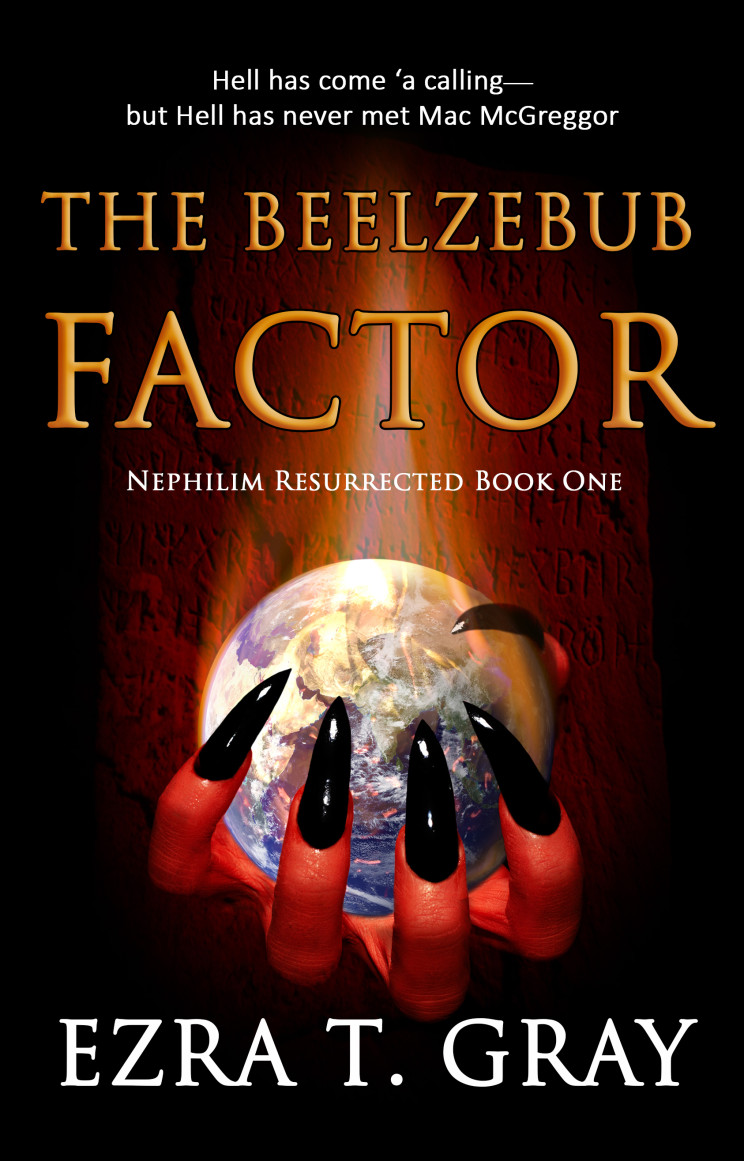 Mac McGreggor is a Marine turned demon hunter. He spends his time helping those who have nowhere else to turn. When an old friend calls for help, a series of events is set into motion that draws Mac into a conspiracy thousands of years in the making.

Beelzebub is a desperate demon with an agenda. He is running out of time and he knows he needs the one man he can’t sway. As the pendulum swings, Beelzebub offers Mac a deal—one he won’t let Mac refuse.

An underground facility with horrifying secrets…

With Beelzebub holding all the cards, Mac is left with a hopeless choice—allow Beelzebub to unleash the unholy race of Nephilim, or risk his life and the lives of his family and friends in an all-out battle against the Prince of Hell himself.

Will Mac prevail or will the Nephilim rule?

Now available on Amazon in paperback or Kindle edition.